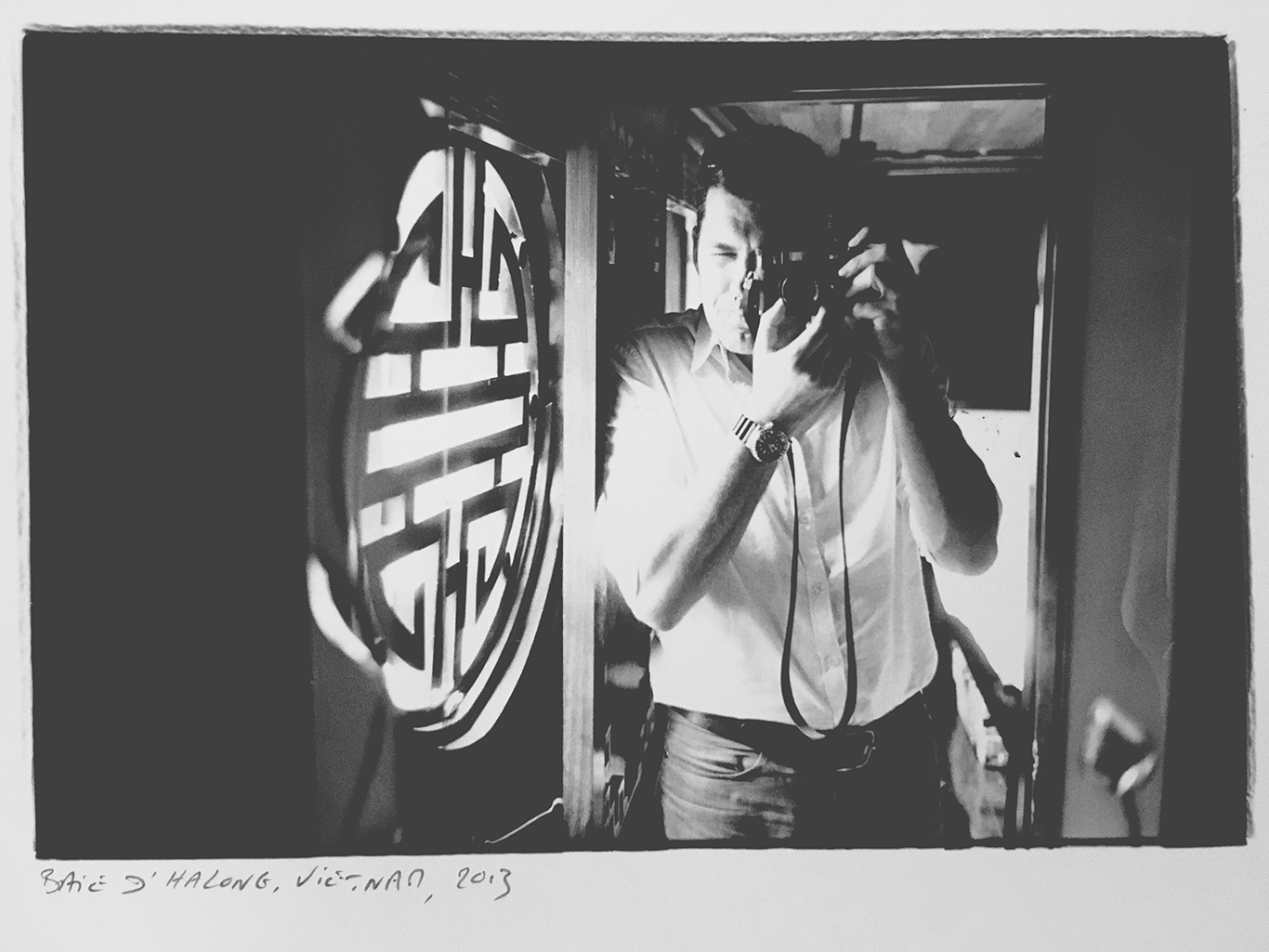 “He remembers those vanished years. As though looking through a dusty window pane, the past is something he could see, but not touch. And everything he sees is blurred and indistinct.”   (In the Mood for Love, Wong Kar-wai)

I studied sociology and anthropology before working as a photojournalist. My work focuses on humanitarian aid, social and environmental stories for international media and NGOs. I aim to produce long-term documentary photo essays. I have traveled to more than 30 countries among which South Sudan, Eastern Ukraine, Central African Republic, Afghanistan, Iraq, Jordan, Lebanon, Syria, India, Nepal, Niger, Rwanda, Brazil, Canada arctic...
My photographs were first distributed by Agence Sygma, Corbis and agence VU. Then I have worked regularly with Agence France Presse (AFP) and Associated Press (AP) until 2018. My photographs have been published worldwide (Le Monde, The New York Times, The Guardian ...) and have been exhibited in New York, Montreal, Geneva, Milano and Paris.
In 2019, I co-founded inTERREviews. We produce photo essays, texts and videos focused on social and environmental issues.
in 2021 my work "Of grapes & men" was awarded at the International Photography Awards #IPA2021 (New York, USA, 2021).

Some examples of some press releases :

I have been shooting with Leica cameras and lenses since 1993.

Thank you to the successive teams at Leica Store Paris 11 for their advice and service over the years.